Whether you made one too many toasts on New Year’s Eve, or you’ve been steadily ramping up the sugar since Halloween, it’s no secret that most of us end the year feeling weighed down and sluggish.
Categories: Detoxification, Energy and Vitality, Everyday Health, Latest Research Findings The recent groundbreaking verdict on on the herbicide, glyphosate (Roundup®), as a cause of non-Hodgkin’s lymphoma in one San Francisco Bay Area man has shed stark new light on the dangers posed by the most widely used agricultural chemical today.
Categories: Cellular Wellness, Detoxification, For Men, For Women, Immune Support, Latest Research Findings, PectaSol MCP, Popular Posts, Uncategorized Antioxidants are present in everyone's bodies at all times. Some of them are made by the body itself, while some are introduced from food or antioxidant supplements. These antioxidants are…Read more
Categories: Everyday Health 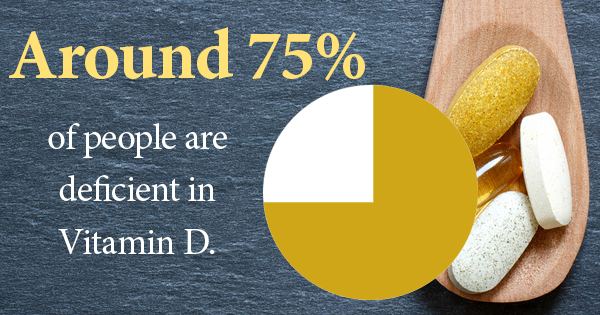 Hormonal shifts are the reasons behind many of the side effects of menopause, like an increased risk of certain diseases and conditions like osteoporosis and heart disease. This knowledge combined with symptoms like hot flashes and mood changes, makes this time period trying for any woman.
Categories: For Women, Hormone Balance, Uncategorized The use of multivitamins and supplements are becoming increasingly common among Americans, and have been since the 1940's when they were first introduced. However, in the past decade or so, there has been a new wave of weight loss based products: hormone supplements. Hormone supplements have been used for many things, but one of their biggest draws is the ability to lose weight at a faster rate, which has led to their increasing popularity.
Categories: Everyday Health Our bodies need exercise more than ever and walking is one of the easiest choices for a healthy activity—as a matter of fact, research suggests it just might be your best move.
Categories: Cellular Wellness, Everyday Health It may seem like antioxidants are a new health trend, but the truth is that Americans have been taking multivitamin/mineral supplements since they first became available in the 1940s. That being said, antioxidants are still important and still a bit of a mystery to many people.
Categories: Detoxification Metabolic activity in muscle accounts for approximately 25% of total energy expended by the body, but if that metabolism is constantly being slowed down, you're going to burn less energy throughout the day. Metabolic health is extremely important, and you might be harming it without even knowing it.
Categories: Digestive Health 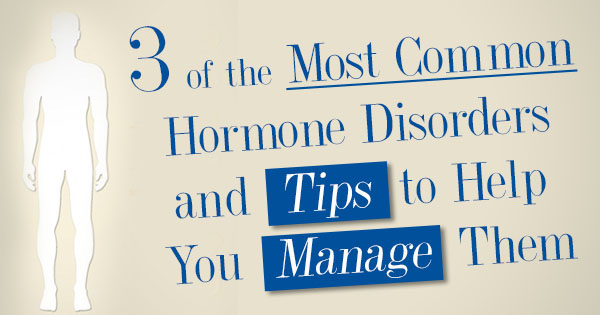 Hormones are an essential part of our bodies' functions. They help regulate when we sleep, how we're feeling, and how we develop as we grow. But while hormones are incredibly helpful in regulating the body, they can also pose some issues if they're out of whack. For this reason, we often turn to hormonal support supplements.
Categories: Immune Support Approximately 10% of adults in the U.S. follow a vegetarian-inclined diet. Whether it's a statement against animal cruelty or an effort to maintain a healthier lifestyle is up to the person who follows it. But another big reason for people to follow a vegetarian diet is healthy detoxification.
Categories: Detoxification Breast cancer is a concern for many individuals around the world, and while there are some people who are genetically predisposed to the disease, in other cases it can be prevented. Promoting good breast health is extremely important, and it's easier than you might think. To help you maintain a healthy lifestyle and keep breast health in mind, here are a few great tips you can put to use right away.
Categories: For Women Feeling hormonal? It's okay if you said yes. The truth is that the average individual over the age of 35 is experiencing some form of hormonal imbalance. Fortunately, hormonal imbalances…Read more
Categories: Everyday Health

At ecoNugenics, we hold a deep respect for mushrooms, and with good reason. Mushrooms are some of the most powerful botanicals known to man. This is not news -- traditional…Read more
Categories: Cellular Wellness, Detoxification, Immune Support
Search
Subscribe
Recent Posts
Categories